At the Anime Expo in Los Angeles Akira creator Katsuhiro Otomo announced that Akira will continue. Currently it is unclear what that will mean as he also said it will not be a sequel. Does that mean a remake or reboot? It is too early to tell.

With a live action Akira film coming in 2021 it shouldn't be a surprise that we will be seeing more from the series. We do know that Otomo's continuation will indeed be an anime so that should lay to rest any worries on that front.

In addition to the news of the Akira project he also announced a new film he has in the works, Orbital Era. The story takes place on a space colony under construction, and follows the lives of some young boys surviving in this peculiar environment and society as they are tossed around by fate. 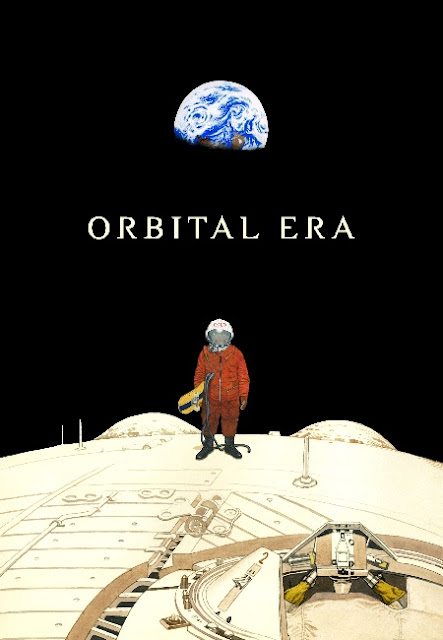