About a month ago we got a small preview of what the upcoming Blade Runner 2019 comic was going to look like. Today we have even more to show you. BC got their hands on five pages from the comic that will be releasing July 17th from Titan Comics.

Below you can check out those pages for yourself. Personally I was hoping the main character would have a more unique look. She looks a lot like a gender swapped version of Deckard. Otherwise I'm really looking forward to this. 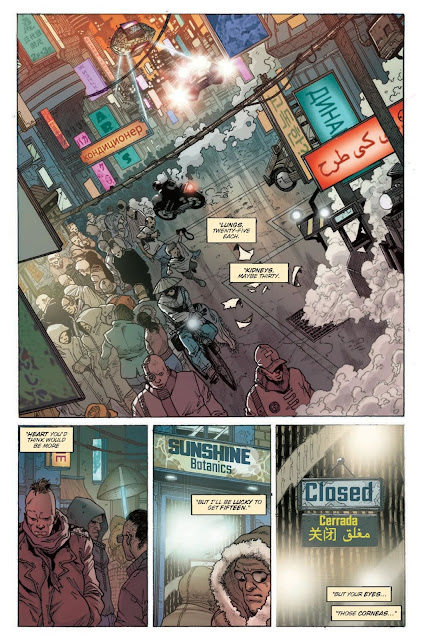 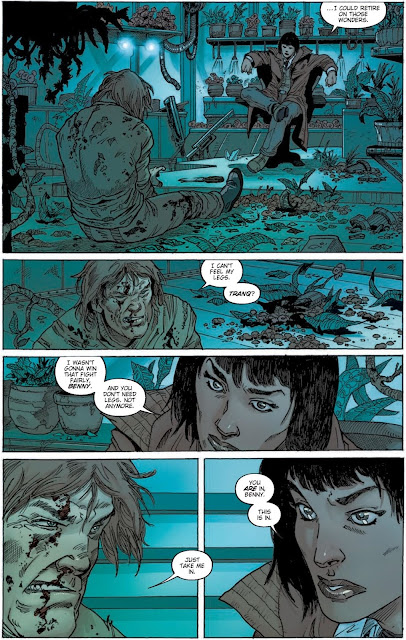 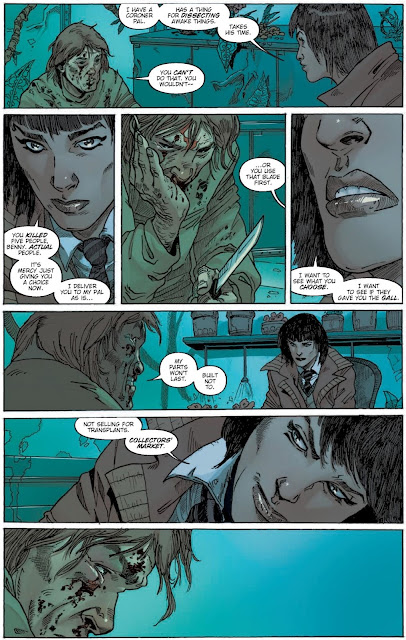 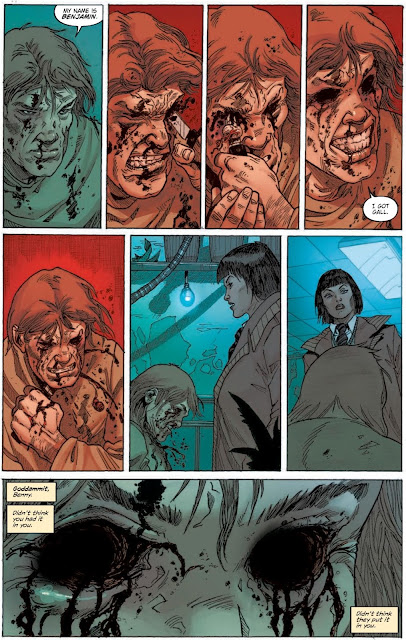 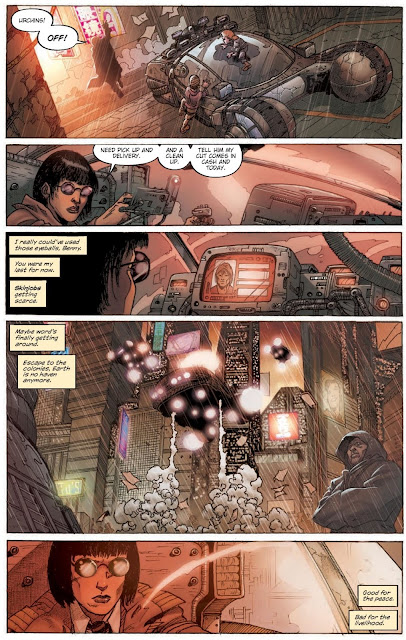