Unfortunately Blade Runner 2049 was not a box office success even though the film itself is an amazing watch. Thankfully despite the low box office return they are continuing to expand on the Blade Runner universe. We know an anime is on the way from CruncyRoll and just announced a little while ago is a new comic book.

Blade Runner 2019 is going to be written by Michael Green and Batman/Superman writer Mike Johnson. Titan Comic's have released a bunch of chase covers and a two page preview to the upcoming series to CBR. Below is the solicitation text along with one of the covers and the two page preview.

In the neo-noir city of Los Angeles, 2019, veteran Blade Runner Ash has a new case: a billionaire's child, kidnapped by bioengineered Replicants... 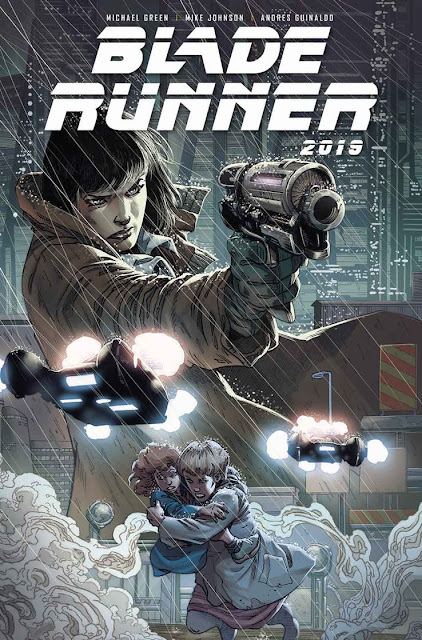 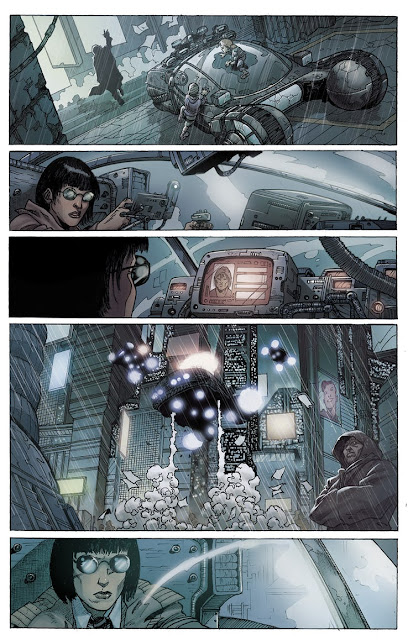 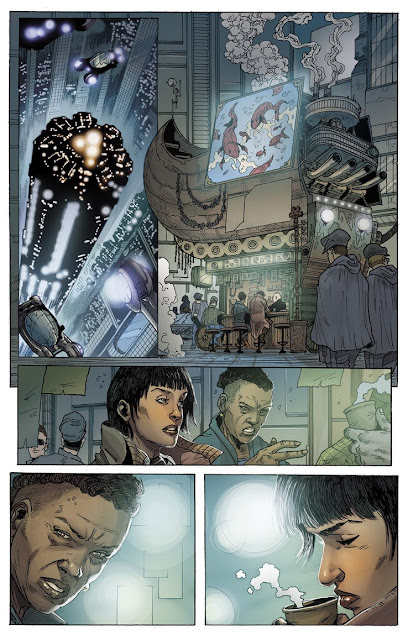