Cyberpunk Minis are On the Way 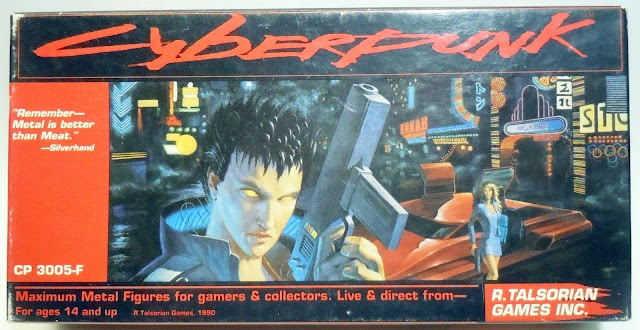 Finding Cyberpunk minis has never been an easy task. Sure there are some out there, but now we will have some officially licensed ones by R. Talsorian Games. No, Grenadier is not back to make a second batch of metal minis. Today they announced a partnership with Monster Fight Club to make minis for Cyberpunk and The Witcher tabletop games.

I'd never heard of Monster Fight Club until today and it looks like they make some pretty cool terrain. The trees that they sell are really useful as you can pull the leaves off of them to make them look like dead ones. The really nice feature is that all of their stuff comes pre-painted. I'm hoping that they will also pre-paint these minis as well.

"I'm absolutely stoked to have the talented team at Monster Fight Club onboard to produce minis for R.Talsorian's flagship lines. " adds R.Talsorian Head Honcho Mike Pondsmith. "These minis are so good, I would steal them for myself if I didn't already have a deal with John. Cyberpunk and Witcher fans--you will NOT BE DISAPPOINTED."

We will get a first look at them at Gen Con 2019. Yet another reason to get your ass to Gen Con. If you can't, don't worry because you can bet as soon as they release the images I'll be sharing them here.

Below is a picture of the original set that R. Talsorian made with Grenadier Models. 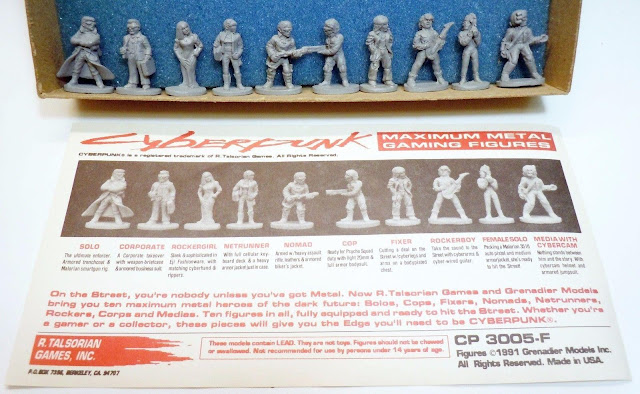